We are currently offering curbside pickup. Please call 905-540-3954 for inquiries. 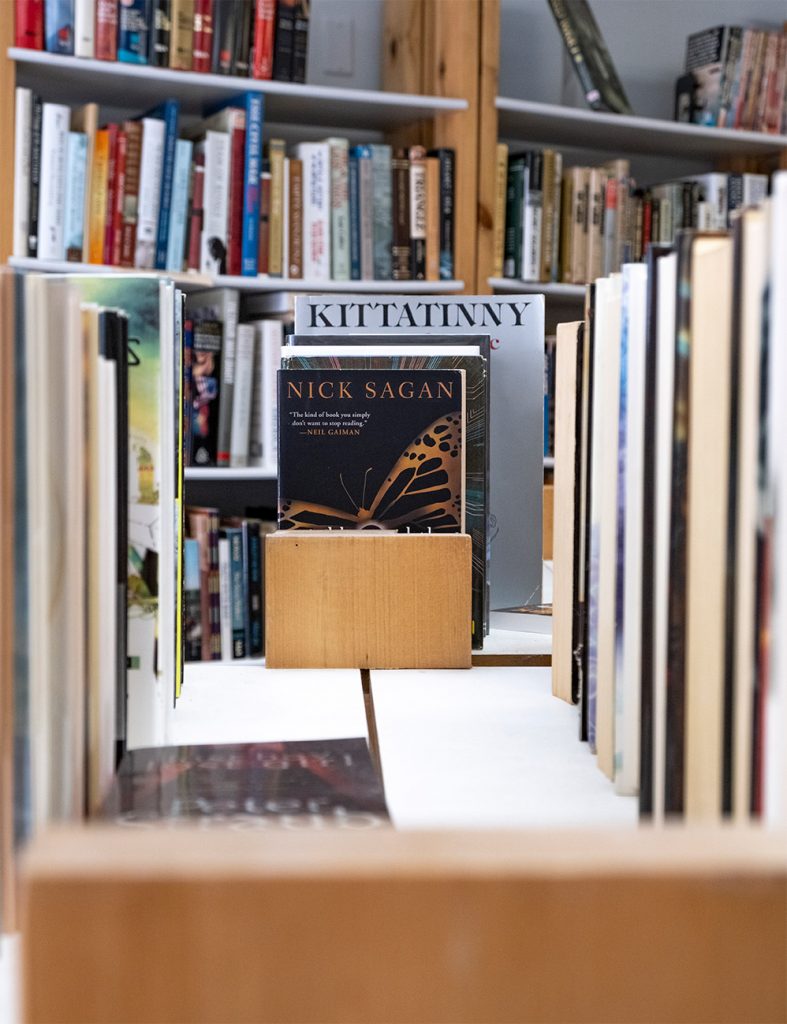 The River Trading Company started in Toronto on July 31, 2010. We were far from ready. Not all the shelves were set up and our debit machine wasn’t installed. But after 4 years, the store transformed into a treasure cove of used books and collectibles.

We came to Hamilton on June 6th, 2015. This used bookstore used to be a cafe, but when we got our hands on it, nobody had been in the building for 8 years. Turn the old eatery into an archive has brought a curious community to our doorstep.

Where We Got Our Name

Lloyd Alexander wrote a series of books for adolescents called the Chronicles of Prydain. The 4th of the series, Taran Wanderer, finds the hero searching for his lineage, confident that he is meant for greater honours than his title of Assistant Pig-Keeper.

He comes across one strange, eccentric man living in a ramshackle house built of bits and pieces. The man has a net out in the river that runs by his front door, catching the flotsam of the stream. What he needs he takes. What he doesn’t need he throws back. His thinking is that “sooner or later whatever you might wish comes floating along the river.”

It’s a philosophy that appeals to us. There is so much “stuff” out there; the river is in flood.

The River Trading Company is an eddy. We have a net out which catches the books and a few other items that we find interesting. We hold them for others to find. It is also a pool where you can throw what you don’t want or need, so it can drift into someone else’s keeping. 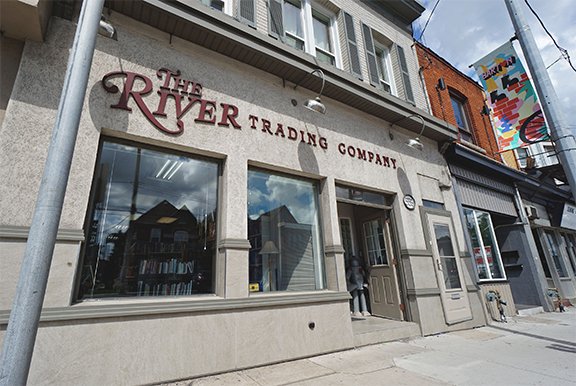